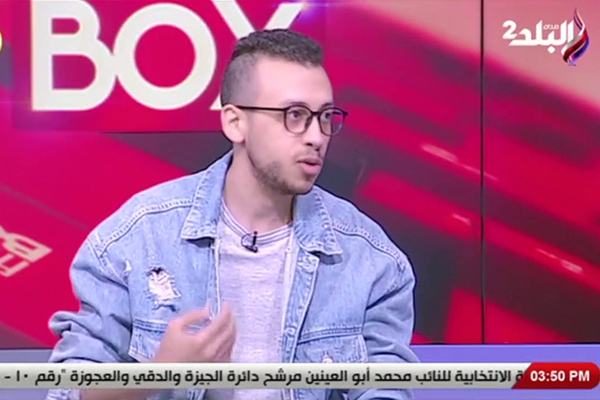 Filming on the street is difficult, but the people of Ard El-Lewa helped us and made it a lot easy for us

He works in the media and advertisements in general, but this is the first music video in that way he directed.

More about filming the music video